How to Get Rid of Mucus

How to Get Rid of Mucus

How to Get Rid of Mucus in Throat, Lungs and Sinuses for good. What is the difference between Mucus and Phlegm? They are similar and are commonly used interchangeably. However to be exact Mucus comes from a mucous membranes in the body, such as from the mucus membranes in your sinuses. Phlegm is usually found in the back of the throat or lungs. Mucus can drip (post nasal drip) from your sinuses, particularly if you have allergies or a sinus infection like sinusitis.

This condition can irritate your throat and lungs, and cause you to constantly have to clear your throat of excessive mucus. You can usually feel it building up and making you feel uncomfortable. It can not only cause sore throats, but can cause infections as well. In severe cases it can cause mucus plugs which make it impossible to breathe in or out.

It can be really annoying to have Excessive Mucus in Throat. You always feel the need to clear your throat, I know I have done this many times in the past, and I’ve heard it from my friends and colleagues. It is not something I wanted to do, but something I felt I had to do because it felt like a thick piece of gum was stuck in the back of my throat.

I’ve always had sinus problems so that was part of the reason why I had so much mucus in my throat and lungs. It is something that I wished I took care of earlier as it would have saved me years of constantly clearing my throat day and night. Excess Mucus can cause all kinds of health issues too, and lead to chronic yeast and fungal infections. It can even be life threatening if you ever have the misfortune to get a mucus plug stuck in your throat.

What is a Mucus Plug?

So What is a Mucus Plug? A mucus plug happens when you mucus drains into your breathing tubes and completely plugs it up, so you can’t inhale or exhale. It can be life threatening. You want to make your mucus less thick and sticky so it won’t happen to you. Prescription medicines only took care of the symptoms temporarily then it got worse after a few days of use. It created thicker phlegm and mucus. I even had a couple of bad mucus plugs that completely stopped my breathing for a minute (it felt like longer though.)

You can treat it by avoid mucus producing foods like dairy and wheat, but most people can’t always do that. Eating cleaner, organic foods can really be helpful too. You can include mucus dissolving foods and natural enzyme like citrus fruits, ginger, pineapple, papaya and warm teas. You should also treat any sinus allergies if you have them as they cause excess mucus drain in your throat and lungs.

You can clear mucus discharge naturally by using homeopathic remedies that stop your body from producing excess phlegm and mucus cells. Drinking lots of fluids can be helpful, especially if you add a some warming spices or extracts like organic oregano ginger, cayenne or turmeric curcumin. You can even juice ginger root or turmeric root if you have a juicer. If it is in your sinuses you can also inhale steam and add a drop of oregano or eucalyptus essential oil to clear up any sinus congestion.

Eating more alkaline foods or drinking alkaline water can help. Acidic foods and water can lead to thicker mucus discharge and make you more prone to infections, particularly sinusitis, yeast, and fungal infections. Eating leafy greens or drinking your greens (juiced, the way I like it most) helps keep your body alkaline and less prone to developing excess mucus in your throat and lungs.

How To Get Rid of Mucus in Throat

How to Get Rid of Mucus in Throat. I like using Organic Essential Oils in a diffuser (Respiratory Relief formula) or eucalyptus oil that keeps my sinuses and throat clear from excess mucus. Homeopathy is great at creating balance in your body and helping your body work the way it should naturally! It is a natural medicine that stops the reason for your symptoms instead of covering them up like a prescription medicine that you have to take for life. Better to fix the problem for good rather than buying years of temporary solutions. Here are the best natural remedies for sinusitis, mucus and phlegm relief:

These natural remedies help your body get back to natural fluid balance and produce less phlegm and mucus cells. It can stop the reason why you have so much excess mucus in your throat quickly. Start including more alkaline foods in your diet, particularly more fluids. Use them together to help you clear out excess mucus and you won’t be hacking all the time like I use to do myself! 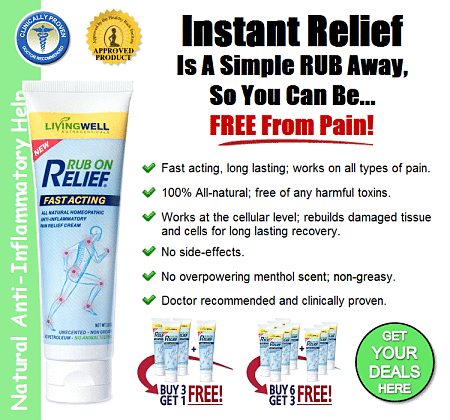 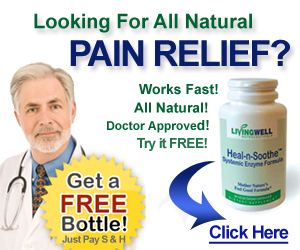 Cleanse Your System and Feel Great! 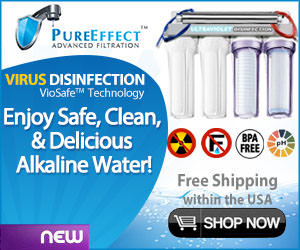